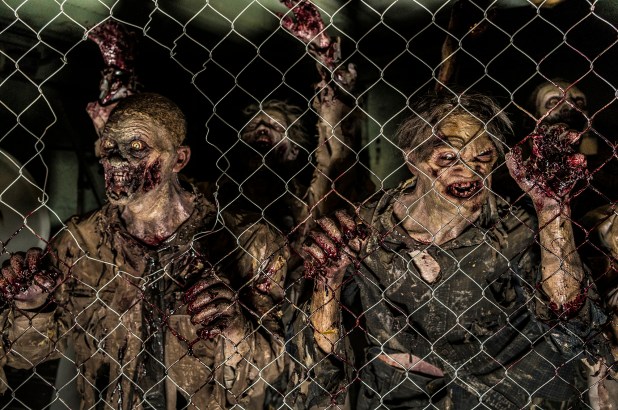 If there is a zombie apocalypse in 2021, the CDC has just the preparedness guide for you.Getty Images

The Centers for Disease Control and Prevention has your back with a set of zombie preparedness tips it has maintained for a full decade.

“Wonder why zombies, zombie apocalypse, and zombie preparedness continue to live or walk dead on a CDC web site?” asks the guide, which was developed in 2011 as a marketing gimmick — and an attention-grabbing one at that.

“As it turns out what first began as a tongue-in-cheek campaign to engage new audiences with preparedness messages has proven to be a very effective platform,” the guide continues. “We continue to reach and engage a wide variety of audiences on all hazards preparedness via ‘zombie preparedness.’”

If, as the interpreters of Nostradamus’ Yearly-Horoscope believe, a zombie invasion is nigh, then it will be a great told-you-so moment for the CDC.

“Few young people: half-dead to give a start,” the 16th-century astrologer wrote, ominously adding, “Fathers and mothers dead of infinite sorrows / Women in mourning, the pestilent she−monster: / The Great One to be no more, all the world to end.”

To prepare for that bloody, flesh-eating worst, the CDC page links to various “Zombie Preparedness Products,” including a downloadable zombie preparedness graphic novel; a printable poster of an undead-looking, leering person with very dirty fingernails; and tips for educators looking to plan zombie-related lessons. (Sample teaching tool: “The zombie apocalypse threat is imminent. The mayor’s staff has been compromised, and it is up to you to write a speech for the mayor advising the community about what actions to take. What do you tell the community to do?”)

The bizarre page on the otherwise dead-serious site was published in May 2011 after the CDC’s head of communications became concerned about the agency’s reach — and decided the agency’s first-ever posts to Twitter and Facebook should be fun.

Nostradamus’ predictions for 2021: Asteroids, zombies and a bad outlook

“We were talking about hurricane season, which begins 1 June. I think about hurricane season, and we put out the same messages every year, and I wonder if people even see those messages,” CDC rep Dave Daigle told The Atlantic at the time. “We have a great message here about preparedness, and I don’t have to tell you that preparedness and public health are not the sexiest topics.”

The page proved so popular, it tripled traffic to the CDC’s site and crashed its server.

Actual zombie preppers, however, were critical of the CDC’s advice, saying it fell short in a specific way.

“That was one of the first things we got from the zombie crowd … ‘What weapons do you guys recommend?'” Daigle said. “Remember, we’re a public health center, so we’re not going to recommend weapons … We’ll leave that to the law enforcement folks.” 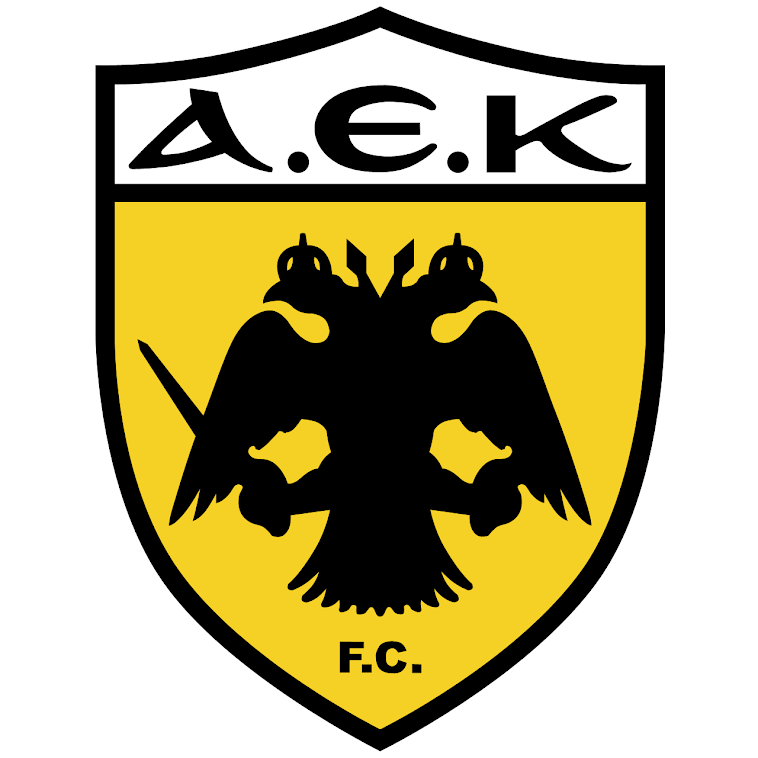 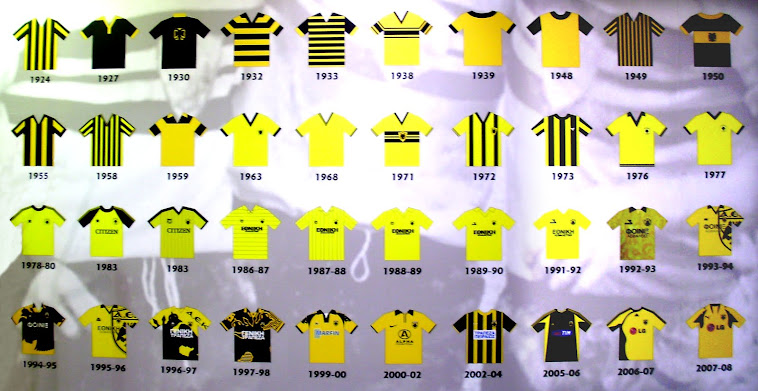 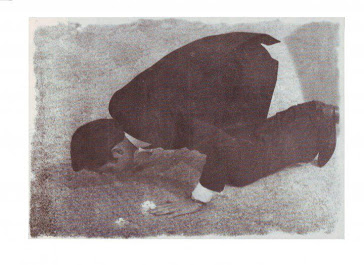 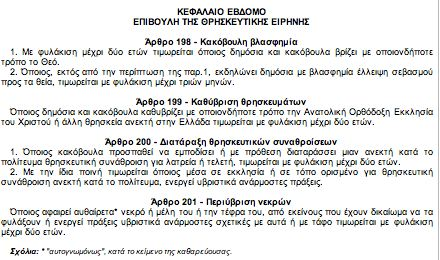 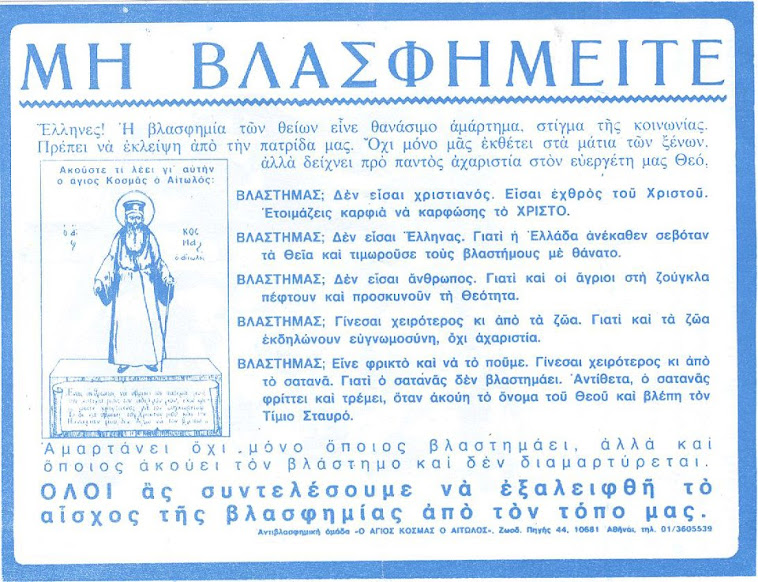 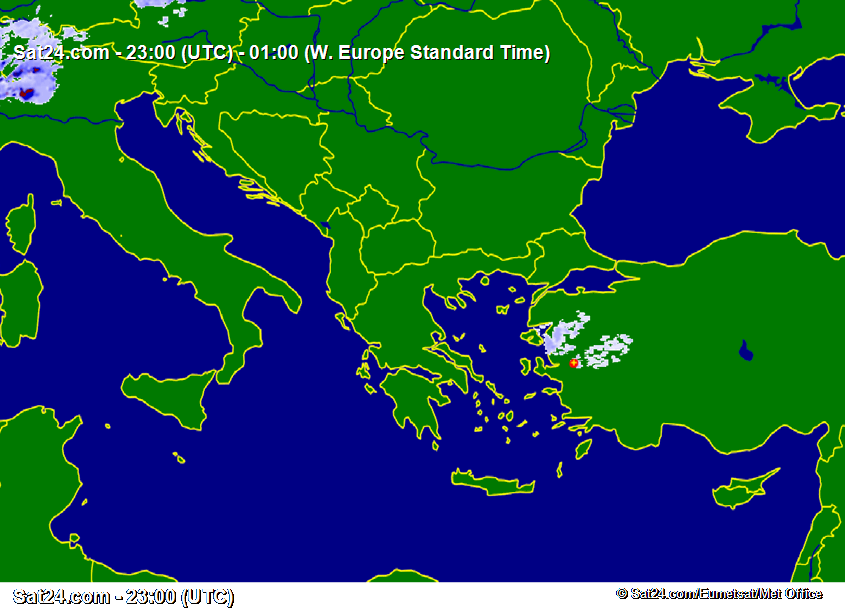 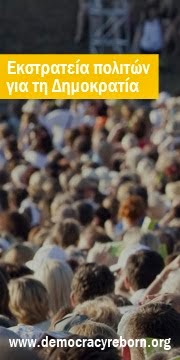 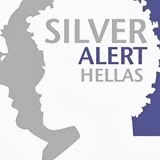 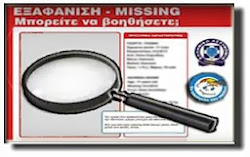 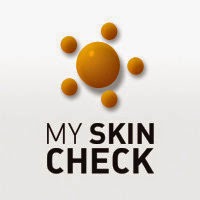 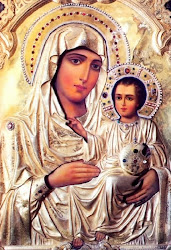 PHASE OF THE MOON ON MY BIRTHDAY

You were born during a Full moon

- what it says about you -
You've spent your life in the middle of things, whether it's between people who oppose each other, ideas that oppose each other, or places that are very different. You're very aware of perspectives outside the norm and good at anticipating how different people will see a situation. You value second opinions, because they give you a feeling of balance. You don't have a single group of friends and the people you spend time with may not have a lot in common with each other.
What phase was the moon at on your birthday? Find out at Spacefem.com